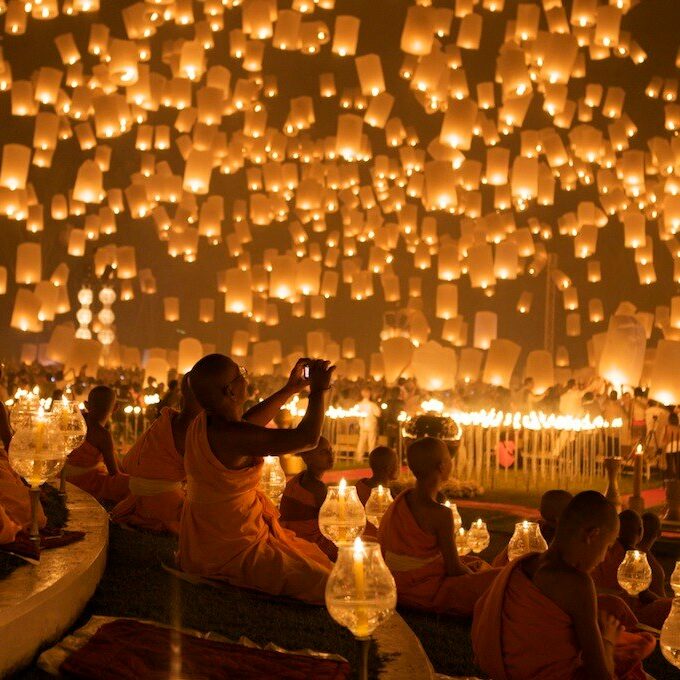 Posted at 11:10h in The Give Shop, The Story Behind by Jeroen

The past couple of days have been an amazing experience. Let me shortly recap what happened. Recently I had some profound insights and embraced a new philosophy of giving, which can (very shortly) be condensed to the following:

I firmly believe that every company, every person has to make the choice of either conforming to the system or changing the world according to their ideals.  Moreover, if everything is being stripped down to its bare essence, only one thing remains: giving. It manifests itself into two variations: the giving intent itself and the giving of gratitude.  We see it all around us: the balance of nature (take photosynthesis as an example), the joy of sharing something with someone you love and ultimately the giving of life. Economic theory has translated it into supply and demand, using money as an exchange and control instrument. There is nothing wrong with money, au contraire; for over centuries it has given us a means to progress and to expand our wealth within multiple domains . The main fallacy lies within how our mind deals with its inherent abstraction. Nowadays, whole industries thrive on playing with abstractions, whether its cutting numbers into derivative risk packages and reselling them to other parties, day trading, quantitative business modeling to support decision-making or defining yearly income statements. They’re only numbers, right? People have a higher tendency of immoral and irresponsible behavior as a reaction to the abstract. As such, we have been slowly drifting away from our intent of giving, the one very source that has given us being.We have to rediscover this very concept in the 21st century by taking something I would like to call ‘purity of intent’ at our hearts.

I knew I had to change myself if I wanted to realize this change in our society. Therefore, I decided to give away my ticket for Lowlands Festival by setting up a blog on which I clearly stated my intent (see previous post). I called NRC Next, a leading Dutch newspaper and asked whether they would be interested in this topic (every year, they pay a lot of attention to Lowlands Festival). Then things took off.  I received hundreds of emails, not only from people wanting that ticket, but also from people wanting to say thanks and support this ideology. From people wanting to help me out in this quest; the first confirmation of the gift ideology. My gratitude goes out to every one of that responded, reading all your mails gave me lots of pleasure and inspiration!

Next day, Eric van Eerdenburg, the director of the festival, contacted me and expressed his support to this ideology by offering me a free ticket. I was amazed by such an act of generousity! Not so much because I had the chance to go to the beloved Festival of Lowlands, but also because of the fact that this was yet another real-life- and ultimate confirmation of the gift ideology. So I went to Lowlands, and I must say, this year was the best ever! I met Eric and expressed my gratitude by giving him an artifact that I bought during my world travel which symbolized the insights that have led me to embrace and act upon this new philosophy (symbolism in my opinion, is the highest act of expressing gratitude so I felt this was the best way to do so).

I came to realize that if we want to change the society we live in, we will have to start not only by ourselves, but by the business we run. Our businesses currently are of most influence on the ‘way we do things around here’.  Incremental change is predominantly happening within the public sector and amongst us (partly influenced and amplified by social media). The private sector, however, needs a push in the back to boost the change, as the majority still under-performs on realizing the change that we all want to see happening! What I want to give them: an opportunity to go down in history as a company that has been part of a movement that changed the world.