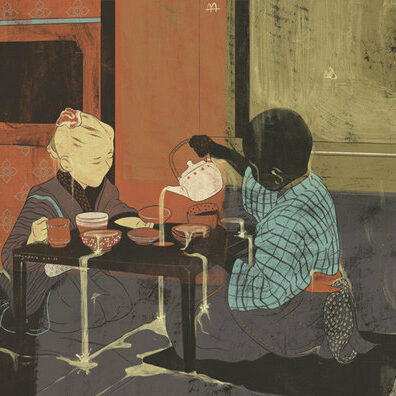 Posted at 16:54h in Inspiration by Jeroen

Many of you have probably heard of  ‘cogito, ergo sum’ (‘I think, therefore, I am’). But  does consciousness stem from our brain? What about the role of our body? Of our feelings, and emotions? Is consciousness ours anyway?

Descartes came to this conclusion of ‘Cogito Ergo Sum’ after seeking confirmation of the proposition ‘ I am, I exist’. Descartes imagined the existence of a ‘deceiving god’ that might trick us all. so what then would be the confirming fundament that he exists?  Thinking, it became. The mere fact that you think, or doubt, proves your own existence.

In Western philosophy, this argument was perceived to be the foundation for all knowledge and at the same time formed the final break between the role of body vs. mind (also known as Cartesian Dualism). Over the centuries that followed, we have put our minds and all of its processes in the driver’s seat of our consciousness. And thus psychologists and neuroscientists geared their attention towards the workings of the mind.

Following this mind obsession and its progeny of rationality we have consequently designed and institutionalized systems in our society that are geared towards the mind as well. Just have a look at our educational system and their methodologies for an ultimate example this.

Now over the past two decades or so, some scientists slowly come to reconsider the role of the body in our consciousness. Its main forerunner is Antonio Damasio, neurologist and writer who became known worldwide through his book Descartes Error – Emotion, Reason and the human brain. Its oeuvre is a beautiful and extensive exploration into the neurobiological basis of consciousness and bravely puts the body, emotions and feelings back on track again with the mind.

But Damasio might’ve fell into a trap himself as well.  This trap is called human self-centricity, which basically means that we tend to take ourselves as the measure of all things. In this case, Damasio takes as a starting point that (non/un)consciousness revolves around the neurobiological basis of human beings, as if it were a property of our body & mind. But what if we let go of the idea that consciousness is something that is ours?

There is such a thing as letting go of thinking, and even letting go of emotions. It is our state of being which is there before it manifests in feelings, emotions, movement or thinking.  This ‘being’ is connected to a stream of consciousness, which is not something you own in particular, but just resonates out there.

This is exactly why scientists speak of ‘ideas being in the air’, as identical discoveries are often done across geographical regions (Darwin’s & Wallace’s parallel discovery of evolution theory, independent discovery of calculus by Newton and Leibniz, or even across disciplines such as Newton & the Dutch painter Vermeer both exploring the nature of light at the same time, and many more …). It seems to me that consciousness patiently waits to be discovered when the time is ripe and that we humans function as a sort of antenna to tap into that source of knowledge.

Difficult part (or maybe even the easy) of this concept that it thus can’t be sufficiently expressed by means of language, but only by direct experience, through meditative thinking.

Our being follows the natural flow of things, just like anything else in nature. Any blockage in this flow of energy, results in unconsciousness (i.e. not knowing, unawareness, ignorance). These blockages might be of the physical, mental*, social or spiritual kind.  Ego is one of those blockages as well. They are nasty little repetitive thought- & emotional patterns in our minds & bodies. But if we undo ourselves from all of those, our being unfolds based on what nature’s intended us to do. We merely follow that natural stream and pass on energy that flows through us.

Dono, ergo non sum (I  give, therefore am not)

* Who would’ve thought that the deceiving god Descartes imagined would be thinking itself? 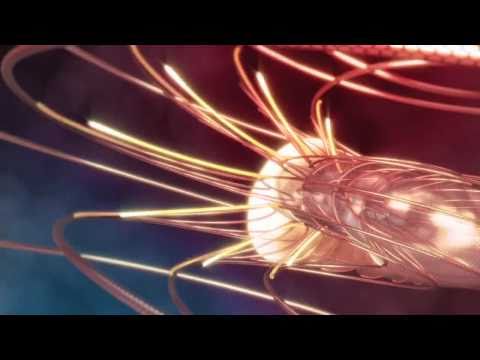 do you belong to Generation G?
Our World is Going Free
The Butterfly Effect
kicking off for Lowlands 2012
giving puts soul into economy