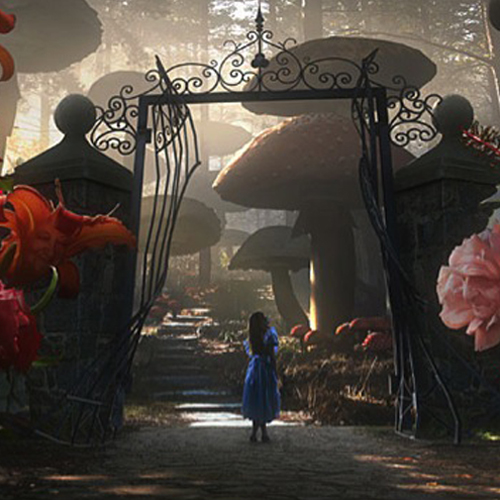 The Economic Crisis: Part I

Every single day we get bombarded by news about the financial and economic crisis. What causes these crises? Our economic system?  Our banks?  Think again.

The need for more
Not once have I read about the fundamental cause of this all. But to these questions we’ll have to take a step back and honestly look inward. Basically, at its core, our crisis is one of consciousness. Our consciousness is something that wants to expand infinitely. And while consciousness can grow infinitely within the realm of the immaterial, the most part of us westerners have never been provided with the means to adequately fulfil this urge (where for example in Eastern traditions meditation & yoga have always played a significant role in consciousness).

It seems that we have projected this urge on the material world: more production, more efficiency, more population, more money. We all know however that infinite expansion in a finite world is impossible.

And while one of the major challenges is ‘consuming less’, the effect on our economy if we do so is called ‘recession’. The only logical response for governments & banks worldwide is to stimulate growth: i.e. increasing consumption.

We find ourselves captured in this vicious paradox to which there seems to be no escape. Or is there?

Ownership as the fundament to our economic system
Now, most of our current systems & structures find their roots in an era in which we have given the brain’s calculative thinking & rationality, the shelter of ego, a central role in our consciousness (Ego basically is a mental form of RSI: repetitive thought patterns that form a blockage). Its characteristics of control and risk avoidance have put a tremendous stamp on the material world by defining ‘ownership’ as the starting point upon which to build our society.

Reflected in our structures & systems
As a consequence, all of our systems & structures show these characteristics as well.  In our monetary system, in which we have created the concept of interest as a means of risk avoidance (but also that has lead us into the situation of always having too little money compared to our collective debt). We have externalized our trust by means of regulating every nitty gritty detail in our lives. Or have a look at the huge industry of intellectual property rights.

But there´s no reason to be negative about it. For over centuries it has provided us with unprecedented social, cultural, economic and technological advancements. On the flipside however, it challenges us with issues of alienation, inequality, greed, to name a few.

Reflected in our biggest industries
Maybe these challenges are best illustrated if we’d take a look at five of our biggest industries: war, gambling, prostitution, drugs and banking. They are either about 1) materialism, the individual hoarding of financial and material wealth, or 2)protectionism, protecting our hoarded goods. But the only thing that could possibly result from ‘ownership’ is fear of loss (many use this fear to mobilize big groups of people, i.e. ‘war on terror’ etc..). Yet we all feel the happiness void that is created between those two characteristics and massively flee into escapism, whether it is drugs, gambling or prostitution.

Needless to say, we need a fundamental paradigm shift and realign our intentions with our way of doing things. Fortunately, things are on the move. Something we will be talking about in part 2 of this article! Read it here.