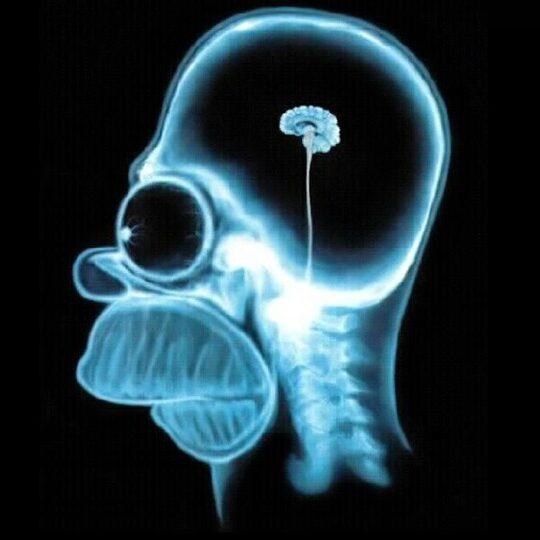 07 Sep Human After All

Posted at 09:35h in Leadership by Jeroen

iRobot. The Matrix. The Terminator. Somehow we seem fascinated by the thought of a robotized future. Some are freightened by this idea. Others fully embrace it. Some people even think of ourselves as robots. But wait a minute: Are we robots?

Over the past decades we’ve have become used to thinking of our brain by using the ‘digital computer’ metaphor.  This view sees our brain like an algorithmic device, an information processor, performing countless ‘calculations’ over time. A supercomputer. In order to make decisions on how to act and even tackle issues on ‘right’ or ‘wrong’.   ‘It generated a view of cognition as a process that has no real link to the body or the outside world, taking place purely in the brain alone’.

Metaphors are often used in science, as the matter concerned often is to abstract to quickly comprehend. Metaphors have the power to make this abstraction concrete and immediately understandable. Hooray for metaphors! We should be careful however not to mix up the metaphor with the thing. Because that’s when it becomes dangerous.

The mind and its metaphors: a historical perspective

Throughout the years, many different metaphors for the mind have been used. Socrates saw the mind to be like a wax tablet. John Locke, one of the first and British empiricists, preferred to use the metaphor of a “Blank slate on which sense data is written”. Freud liked to speak about the mind as a ‘hydraulic system’  (with all its connotations of pressure buildups and the need for ‘release’). And that’s not all. The mind also has been expressed as a cathedral, filing cabinet, clockwork mechanism, railway network and telephone exchange.
The use of a computer metaphor is simply the most recent (which goes back to the 1950-ies).

There are some intrinsic dangers with this metaphor. We are indeed currently mixing up the thing (‘the brain’) with the metaphor (‘the computer’). By doing so, we naturally mold our world to this image that we have of ourselves (maybe ‘copy’/’paste’ would be a nice metaphor in place here). Take for example a look at our financial- & economic system. Robots within high speed trading business perform millions and millions of ‘buy’ & ‘sell’ decisions purely based on the quantifiable. Acting upon an algorithm that was invented by our brains. The majority of us in business, not the least our strategy consultancies, embrace a strictly rational and deterministic view on the world. Strategic decision-making is based on the idea that variables in our environment are quantifiable and controllable. And we all like to have control, don’t we?

Recently, I have come to an insight which I consider to be one of the most fundamental paradoxes in our world. The mind can be considered as ‘unobjectifiable mental processes’, i.e. subjective and qualitative in nature. However, by use of this same very instrument (‘the mind’) we have imposed ourselves a strict scientific, mechanistic determinism as the only way of obtaining something we call ‘truth’. The result of adopting such a method? It pushes us into a deadlock of  never being able to explain the inherent qualitative nature of our own mind. In other words, we will never be able to explain ourselves using this method. Yet still, the majority of us clings to this method as the only means of being able to say something with a certain degree of truth. Reluctant to consider, accept or change to another method. Now that’s weird, right? Apparently our own minds are able fool us, neglecting its own nature.

Psychologists have long fought against the imposed perception (by ‘true’ scientists) of psychology as “pseudo-science”. In fact, all research fields that are qualitative in nature (communications, anthropology, sociology,…,…) attempt to break out of this perceptive prison. The irony is that they are all using the same methods as their opponents in order to prove they are indeed ‘science’.

Looks like we’re human after all. We just don’t know what we don’t know. Single-mindedly clinging to one means of knowing, one means of telling ‘right’ from ‘wrong’, ‘true’ from ‘false’, one means of controlling our environment. And we will keep on shaping our reality to the image we have of ourselves. Our very own home-brew, our ultimate self-fulfilling prophecy. After centuries of rational determinism in business and economics, I think it’s time to break through.  And I challenge you all to imagine what that future would look like. What metaphor should we use to build our 21st Century’s Society?

Barrett, Beyond the Brain. How Body and Environment shape Animal and Human Minds. Princeton University Press. 2011.

This post is dedicated to Cameron Crumpler, aka ‘The Sun Machine”. Keep an eye out for this guy; he’ll soon conquer the world with some amazing tunes.