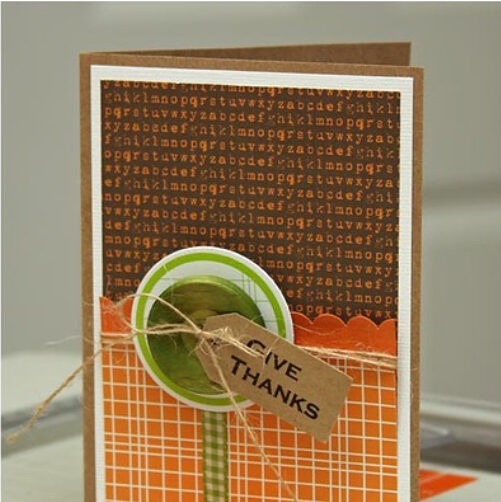 Posted at 21:58h in Economics, Society by Jeroen

Boiling down everything to its bare essence only one thing remains: Giving. It manifests in nature, social forms and ultimately the giving of life.  But what is this notion of “ Giving” exactly? And why do we need this economy to change towards one that thrives on both gift and money? Will this whole idea of “Gift” add anything to our current reality?

Issues around ‘Receiving’
One might argue that giving must be contingent to receiving. I clearly reject the use of the concept ‘receiving’ due to the nature of our human reaction to receiving.  Roughly, these reactions to receiving can be divided into two. The first accepts ‘Receiving’ as a means of nurturing the Ego. The recipient believes that he has done something good, believes that he has deserved the reward and ensures his own narcissistic satisfaction. The danger herein lies within the fact that the expectations of the ‘recipient’ about the next ‘receiving’ are being heightened. Neurophysicists will explain that the anticipation and perception of the ‘receiving (reward)’ will release a burst of dopamine in our brains. This will in turn make us to want more the next time. A root cause of greed.

The second manifestation is a feeling of guilt or rejection, derived from anticipated social expectations.

We live within a structure of social expectations, of belief, awareness, and apprehension of how others will react to our behavior, respond to our acts, play their roles in this human theater. As we behave toward others, we not only perceive them as distances vis a vis ourselves but we also apprehend how our behavior will affect them and what we can expect in return (R.J. Rummel, 1975).

Giving without reciprocity
The very thought that we are expected to do something in return is deeply rooted in our Western society. It is even embedded in our language systems (just one common maxim: ‘you get nothing in this world for free’). Think about it; it just feels uncomfortable, right? Based on this construct, a lot of people have difficulties accepting gifts. Eastern traditions like Hinduism, Buddhism, Taoism however, always have emphasized and thrived on giving without reciprocity.

Embracing the paradigm shift: towards giving & giving gratitude
The fundamental shift each of us will have to make here is to transform the notion of receiving into giving gratitude. Giving, in its essence, manifests itself in two forms:

Now I can hear you think: “Why the heck should we apply such an apparently semantic transformation?”  The answer to this question may become somewhat clearer if we consider the advantages of rewiring our thinking patterns towards the giving of gratitude.

– The giving intent
I will not resort to scientific underpinnings of the effects of giving but would like to challenge you to use an introspective measure of experiencing it. Think of somebody you love. Anyone goes. Friends, parents, your spouse or even your favorite pet. Now imagine giving him or her something. Anything goes again. Love, intent, energy, a present.  How does that feel? Would you need anything in return? Obviously, the effects will not be rendered without a pure intent. For example, imagine the same exercise with the intent of hatred or even reciprocity. People are attracted to purity of intent, which is social by nature and is to be found within ourselves.

– The giving of gratitude
Martin Seligman, founder of a relatively new branch within psychology called positive psychology, explains that expressing gratitude is a very powerful source of making both parties structurally happier. He gives us the example of the ‘ act of gratitude’: writing a letter in which you express your thankfulness to a person around you, make an appointment with that person and hand over the letter for him or her to read at that very moment. Seligman’s research shows that it will provide a lasting source of happiness. So, if we want to increase our happiness, we should rewire our brains and see receiving as an act of giving gratitude. It demands a transformation of the recipient into an observer of the act of giving gratitude, i.e. not receiving it as a means of nurturing the ego nor having feelings of guilt through reciprocity expectations.

Applying these very simple means, the philosophy of ‘Giving’ will make ourselves and people around us happier. It intrinsically rejects, or better surpasses, feeding the Ego and breaks through some emprisoning social expectations we often are faced with. It requires us to embrace a paradigm shift that is deeply rooted in our society, in our economic beliefs and in our beliefs about wealth and happiness. Don’t get me wrong, I am not a proponent of an economy based solely on gift, but very clearly see a significant importance of the gift based on purity of intent in the 21st century. Organisations will have a fundamental role in the realisation of this change.

—
The Paradigm Shifts are a series of thoughts and ideas that will periodically be posted on www.givingisallwehave.com and express a new way of thinking for the 21st century