Metagivics: A Theory of Everything 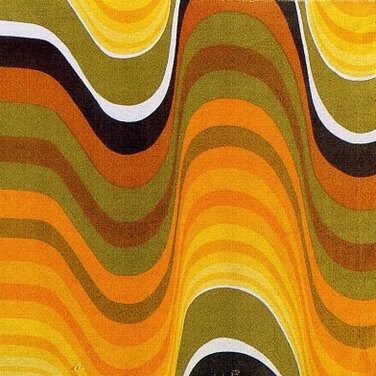 14 Jan Metagivics: A Theory of Everything

Posted at 15:32h in Economics, Society, The Give Shop by Jeroen

Allow me to shortly take you through my reasoning of how I concluded giving to be all we have. It is not about giving money to a good cause, as people usually ask me. It  basically constitutes the very essence of life.

All is materializing frequency. Eastern traditions refer to it as Tao (Taoism), Dharmakaya (Buddhism) and Brahman in Hinduism. Quantum theorists loosely refer to it as Unified Field Theory. Our entire universe evolved and took shape within this field of resonance (our Earth’s has its own resonance field as well. It’s called Schumann’s resonance).

Now if we consider everything to be resonating frequencies (that’s a pleonasm, right? ;) , our bodies and mind become sort of a vessel to allow those frequencies to flow through. And that’s when we face a choice; we either block specific frequencies or open up and allow them to flow through. Frequencies have a natural urge to harmonize with each other. Disharmony is the result of frequencies not flowing through or being bent into an unnatural pattern.

To block or not to block

When we consciously or unconsciously decide to block those frequencies, things start to go bad. In chinese medicine it is considered that every disease finds its cause within a blockage of that energy (Qi).

Just consider a blockage in one of your muscles and how they can lead to all kinds of arduous little pains and illnesses. Egos basically evolve under the premise of withholding frequencies. They are repetitive thoughts that refrain energy to move on. The same goes for emotional blockages; any of those transpose frequencies into a disharmonious pattern.

You probably have experienced that situation in which you naturally click with a person (or the opposite of no click at all). As everything is frequency, you naturally feel others’ presence and thus the blockages that go with it. It is a simple as that: a question of harmony vs. disharmony.

Building blocks of our Society

Now consider the very fundamentals of which we have decided to build our society upon. Ownership (keeping something to oneself) & protectionism (not allowing others to take part in that property). Both of are about blocking. About holding on to things. The result? Disharmony and disease. In the form of egos, pollution, inequality, alienation and fear of loss.

What’s left? Letting go. And giving room for the natural frequencies to flow through. It’s all we have.

do you belong to Generation G?
Our World is Going Free
The Butterfly Effect
Dono Ergo Non Sum
kicking off for Lowlands 2012