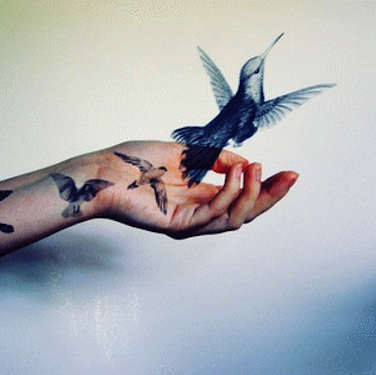 Posted at 22:11h in Leadership, Society by Jeroen

A new world firmly rooted in giving. Right. It might sound a bit too far-fetched for some. Some even say it’s overly idealistic. After all, how on earth would we ever be able to create such a world? Here are some quick insights for those willing to engage in an, actually kind of funny, game of world-change.

The world as we know it is basically is a manifestation of ourselves. Any misbalances that we are collectively experiencing in our consciousness is thus directly manifested in our behaviour & physical structures. Collectively, we’ve been living from an Ego consciousness of the mind, so we’ve moulded our society along those lines as well. I don’t think any examples are necessary here to underpin this statement, take just a glimpse at our society and you’ll see. Bottom line? If we talk about ‘world’, we’re talking about ourselves.

So what about creating that world of giving then? Well, first of all, know that it’s already here. Within ourselves. Within our hearts, from where we freely want to share our talents and fulfill our soul purpose here on this earthly plane. Second of all, we’ll have to clean our own consciousness to open up that source of infinite potential that resides within all of us.

Now, this is where it starts to become fun. See it as a game called Exploration of Self. Observe yourself. Recognize when you act from Ego, when you are distracted by social expectations (often derived from taking ‘old belief systems’ as a starting point), other extrinsic motivations (think about ‘money’, ‘career perspective’ or our current notion of ‘ success’) , emotional blockages, rational scepticism and all… feel what it does to your physique…and then laugh about it, because all of that is not You, but mere ridicule distracting You from being You.

Feel what’s left without all of that ridiculousness. That is exactly the point where we follow our natural path.

Having reached that point, the challenge becomes staying there and aligning your behaviour to it. It requires gut, perseverance and focus (or better maybe; laissez-faire without getting to serious about it all).

Because at this moment we still live in a world in which we have instigated all kind of systems and structures based on a previous mind consciousness governed by fear. And you’ll be challenged by that. But remember that fear is a mind thing.  You’re the one that consciously can observe and decide whether or not to go along with that. Enjoy it with a smile.

…At your own pace

Manifesting your world without distractions. Many people are already doing it. Some are doing so by simply giving a daily smile to a stranger, others take the more radical approach and decide to live without money. But remember that we can’t push anybody. Doing so would only hinder the pace of consciousness development of ‘ the individual’ (after all, there are important teachings to be learned through confrontation, and we shouldn’t take that opportunity away from anyone).  But there is an increasing amount of people that are well on their way of learning how to manifest from the heart.

As such, our ‘new’ Society is getting closer and closer. We’ll get there eventually. Trust yourself.